TEK (also known as Indigenous Local Knowledge—ILK, and Indigenous Traditional Knowledge, ITK) is defined as knowledge and practices passed from generation to generation informed by cultural memories, sensitivity to change, and values that include reciprocity. TEK observations are qualitative and long-term, often made by persons who hunt, fish, and gather for subsistence. Most importantly, TEK is inseparable from a culture’s spiritual and social fabric, offering irreplaceable ecocultural knowledge that can be thousands of years old and incorporates values, such as kinship with nature and reciprocity, that can help restore ecosystems.

TEK is about change and adapting to that change gracefully and with intentionality. It is the original form of systems thinking, focusing on sustainability and living rightly on the Earth. Intrinsic to TEK is the Indigenous world view that humans are part of nature. Rooted in spiritual health, culture, and language, TEK is a lifeway. Today, TEK and Western science can come together respectfully and synergistically to provide a pathway to sustainability and resiliency of humans and nature. 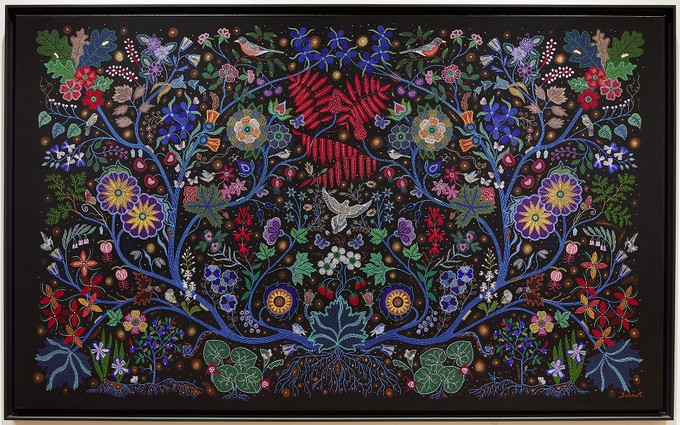